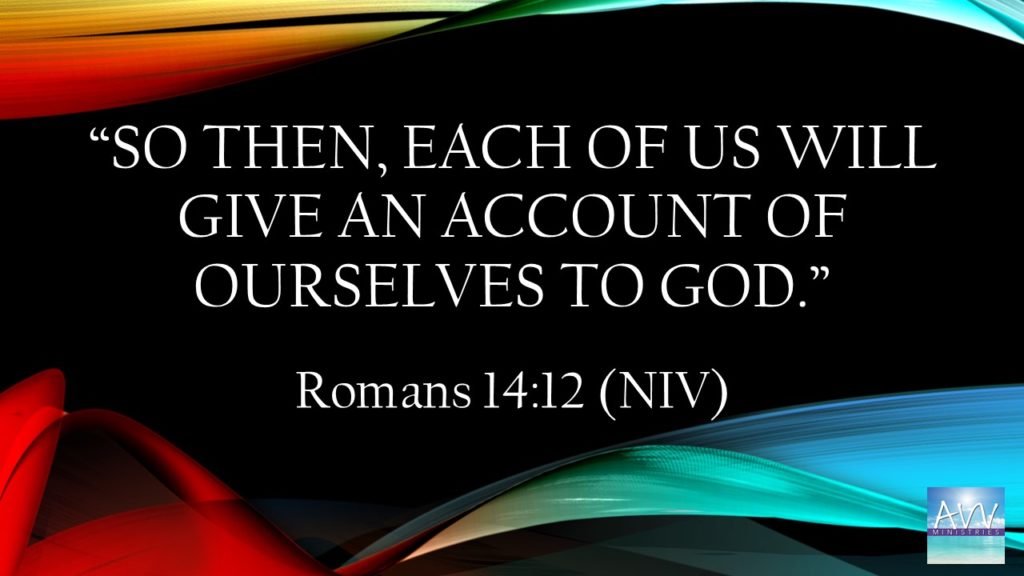 Lord God, the United States is anything but united, as we have seen during the whole ordeal of picking a new Supreme Court Justice. What we saw was divisiveness and lies. We saw people saying hurtful and evil things about one another and no one showing the love of Christ, even though, many of the people involved would say they’re Christians. The entire process was shameful.

Lord, I am so glad that you are the only true and righteous judge and you will bring everything that has been done in the dark to the light. You will judge everyone involved and will give each of them what they rightfully deserve.
I’m so happy that I can depend on you to be truth and light in the midst of a dark world. Thank you, Lord, for being upright in a world that is anything but in right standing with you. Thank you for watching over your word and keeping it even when others want to forget it.

In Jesus name, I pray. Amen.