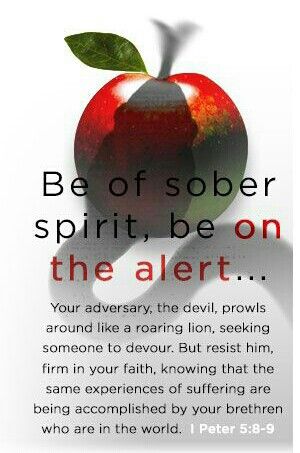 The Predator Pet – Part I

There’s a story of a young woman who had a seven-foot python as her loving pet. One day she realized that her beloved snake had not eaten the rabbits she had put in his tank. She tried everything to get her pet to eat, but nothing worked.

The woman took the python to the veterinarian to find out what was going on with it. When the vet came into the room and asked her what was her concern, she began to explain to him what was going on. The vet began asking her some clarifying questions.

The vet asked her when was the last time the snake ate? What did it eat?  Did she know how long it took before the snake digested its last meal and so forth. Then he asked her, “does the snake sleep with you?” “No, not normally”, she said, “but lately he’s been getting out of where I keep him and getting on the bed at night.”

The vet asked her, “what position is he in when you wake up?” She said, “he’s stretched out next to me like he’s snuggling.”

The woman was in disbelief! This was her pet! She had it since it was 18 inches long. How could it want to eat her? The doctor explained the problem was how she perceived the snake was different than how it perceived her.

Too many Christians look at sin in our lives the same way the woman looked at the snake. We want to keep it, nurture it, love it and treat it like a pet. Our perception of the sin is very different than the sins perception of us!

The sin has been sent to kill us spiritually, devour us and otherwise destroy us. We need to change our perception of sin in our lives before it destroys our lives.

“Be alert and of sober mind. Your enemy the devil prowls around like a roaring lion looking for someone to devour.” I Peter 5:8