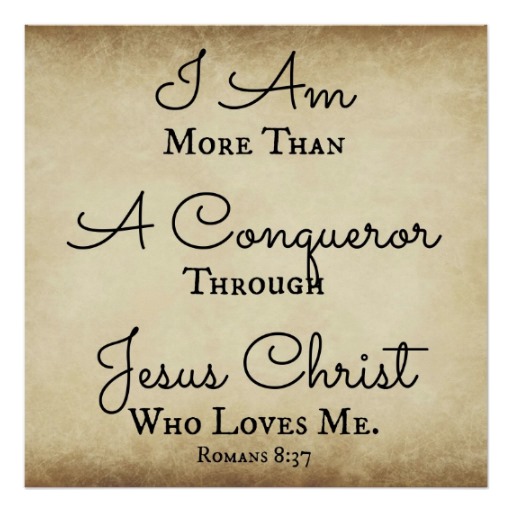 The Wicked Will Not Prosper –Really They Won’t

“You are always righteous, O Lord, when I bring a case before you. Yet I would speak with you about your justice: Why does the way to the wicked prosper? Why do all the faithless live at ease?” Jeremiah 12:1

Jeremiah was in a difficult spot. He was living right before God while surrounded by evil, wicked, mean-spirited and hateful people. And, it seemed as if the evil people were winning.

Have you ever worked with or around difficult people? People who always seemed to do the wrong things and get away with it? People who didn’t do their work but always got the promotion?

These same people always seem to have it in for you. They seem to take joy in making you uncomfortable. They seem to try to set you up for failure every time they get an opportunity. They work to take credit for your work and ideas. They are bring all this drama and trauma and all you’re trying to do is live an upright life before God.

I have good news for you; if you’ve accepted Jesus as Savior, you’ve already won!
You’ve won the battle, because God has to fight your battles for you. …“This is what the Lord says to you: ‘Do not be afraid or discouraged because of this vast army. For the battle is not yours, but God’s’” II Chronicles 20:15.

So every time something comes up and you want to fight remember YOU HAVE ALREADY WON!

“I have told you these things, so that in me you may have peace. In this world you will have trouble. But take heart! I have overcome the world.” John 16:33