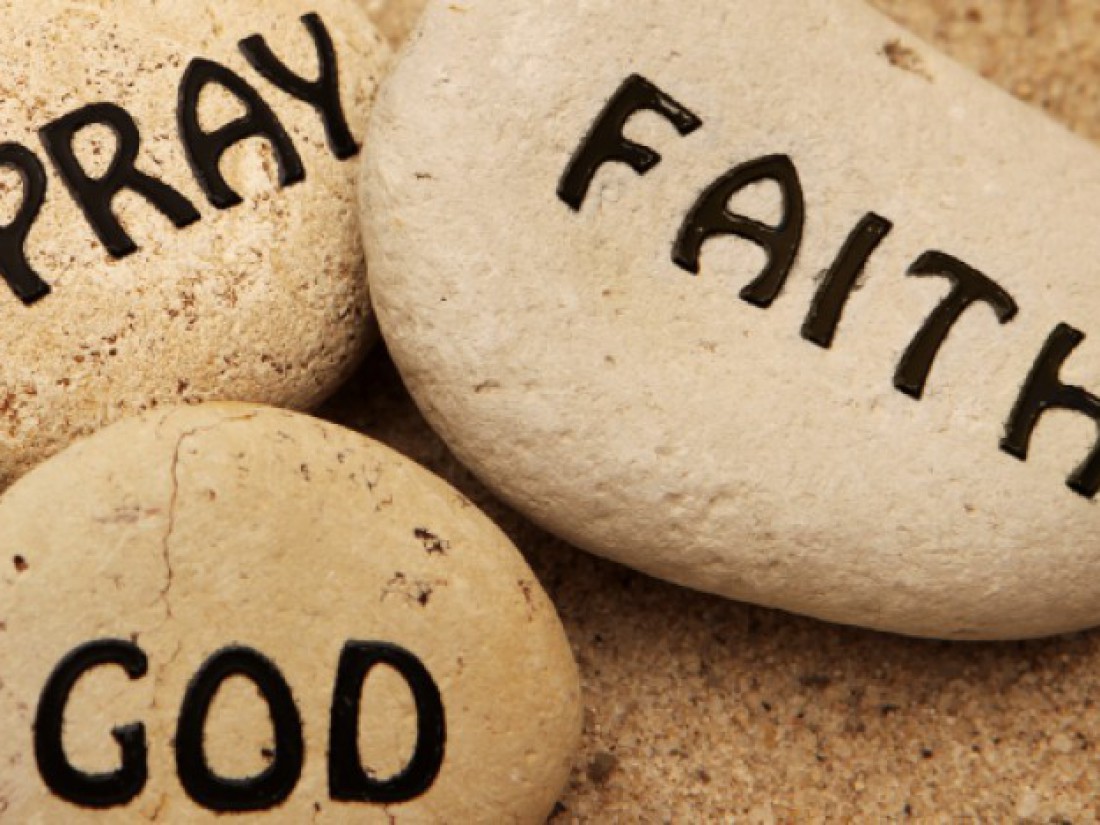 “Throwing his cloak aside, he jumped to his feet and came to Jesus.” Mark 10:50

Blind Bartimaeus was sitting by the road that headed out of the city when he heard Jesus was in the vicinity. Bartimaeus couldn’t have seen the miracles Jesus had performed for other people, but, as he set by the city gates he heard about this Jesus person.

Bartimaeus heard that Jesus had healed the sick, delivered people from demons and had healed a man of leprosy. Surely, if this Jesus could heal someone of leprosy, he could make a blind man see! Bartimaeus started yelling, ‘Jesus, son of David, have mercy on me.’

Of course, there were people who told Bartimaeus to stop yelling, don’t bother Jesus but, Bartimaeus continued to yell until Jesus answered. Jesus told people to call Bartimaeus, and then the story gets interesting. In verse 50, Bartimaeus threw his cloak aside, jumped on his feet and came to Jesus. Now, that’s a WOW moment!

You see, Bartimaeus job was begging for money. He was homeless which meant he slept on the street. He didn’t get welfare, nor social security. He didn’t go to a homeless shelter at night and people didn’t give away their stuff to others who were in need.

To say Bartimaeus “threw his cloak aside” meant, in order not to be encumbered by anything while he was getting to Jesus, he threw away what may have been the only thing he owned.

He threw away the covering he used when the nights grew cold. He threw away his shade when the scorching sun rose in the middle of the day. He threw away what he had, while he went after what he wanted. Wow! Now that’s courageous faith!

“Then God said, “Take your son, your only son, whom you love—Isaac—and go to the region of Moriah. Sacrifice him there as a burnt offering on a mountain I will show you.” Genesis 22:2

Father, help me to be courageous in my faith in you. Help me let go of what I want to hold on to, in order to get what I want from you. You are my provider. You are my hope and my help. You are everything I need whenever I need it. I have no reason to doubt you.

I have a life full of your fingerprints, showing me all the times you have been there for me. Forgive me for not trusting my history with you. Forgive me for wanting to hold on to what I have rather than giving it up to get more of you. In Jesus name I pray. Amen.