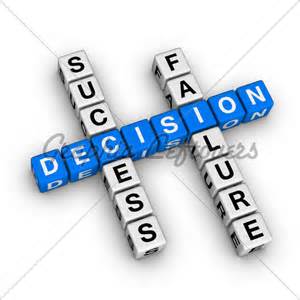 In every family everyone has a role. Some of us are the “go to” person. You know, the one everyone calls when things are falling apart. The one everyone expects to have all the answers and take care of everything even when it’s not their responsibility. Then you have the “baby” of the family. Not that they are a baby or the youngest in the family, they just act like a helpless, hapless baby. They expect to be taken care of by everyone else because that’s their role. And of course, you have the irresponsible one. We all have them in our families, they are the ones that no one can count on for anything, and usually, they are the lazy one that does nothing but expects a share of, or a free ride to, everything that goes on in the family.

But what if your family role was not the role God has appointed for you? Are you willing to give up the role your family expects you to play in order to fulfill your God given appointment?

Sometimes, we are called out of our current situation and into our destiny like David, but other times, we’ve got to walk into our destiny in spite of what others may think or say.  We’ve got to know that if God called us to our destiny, He’s made the way for us to fulfill our call and, our gifts will make room for us.

Are you struggling with knowing you’re more than others give you credit for?  Or, are you fighting within yourself to move past your fears and reach for the unknown because you know that God has ordained greater for you?

If you answered to either of these questions is “yes” then you have a bigger question to answer; Are you willing to be a failure in God’s plan for you, rather than being the success He’s already ordained you to be?

The biblical meaning of success is summed up in Acts 20:24 “However, I consider my life worth nothing to me; my only aim is to finish the race and complete the task the Lord Jesus has given me—the task of testifying to the good news of God’s grace.”

Not succeeding at our God-given task means hundreds, possibility thousands or event millions of lives will not affected by the eternity plan that is in you.

To fail or to succeed, the decision is yours.