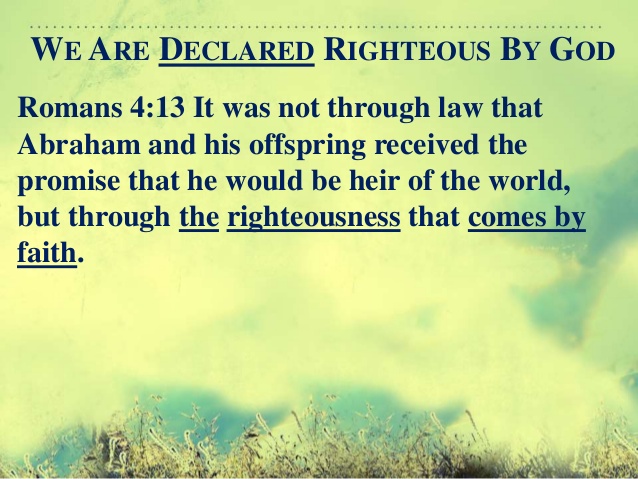 “So Gideon took ten of his servants and did as the Lord told him. But because he was afraid of his family and the townspeople, he did it at night rather than in the daytime. In the morning when the people of the town got up, there was Baal’s altar,demolished, with the Asherah pole beside it cut down and the second bull sacrificed on the newly built altar! They asked each other, “Who did this?” When they carefully investigated, they were told, “Gideon son of Joash did it.” The people of the town demanded of Joash, “Bring out your son. He must die, because he has broken down Baal’s altar and cut down the Asherah pole beside it.” But Joash replied to the hostile crowd around him, “Are you going to plead Baal’s cause? Are you trying to save him? Whoever fights for him shall be put to death by morning! If Baal really is a god, he can defend himself when someone breaks down his altar.” So because Gideon broke down Baal’s altar, they gave him the name Jerub-Baal that day, saying, “Let Baal contend with him.” Judges 6:27 – 32 (NIV)

Gideon was scared. He was scared of his family, the townspeople and God. But in the midst of all his fears he didn’t allow his weakness of heart to stop him from obeying God.

Gideon made an adjustment. He was so concerned about the reaction of his family and the townspeople, he obeyed God when the no one else could see him. He not only protected himself from the other people he protected his servants that he took with him. Gideon knew he and the servants would have been met with stiff opposition had they tried to demolish Baal’s altar and the Asherah pole during the day when everyone could have seen what they were doing.

Some say Gideon was a coward. I think Gideon was strategic. In verse 11 when the angel of the Lord came to Gideon, he gave Gideon specific instructions. Nowhere in the instructions did he tell Gideon what time of day the work had to be done nor who had to go with him to complete the job. Gideon came up with and executed a plan that kept him and his servants safe and allowed him to complete the assignment God gave him. Strategic!

Gideon had enough faith in God to come up with a plan that allowed him to: 1. Carry out God’s plan. 2. Keep himself and his servants safe while they carried out the plan and 3. Allowed his father some wiggle room to get off the hook with the townspeople. Gideon was faithfully strategic!

Many of us would say that if an angel of the Lord came to us and told us what to do we would do it without hesitation. BUT WE LIE! We have the Holy Spirit living in us and we still are scared to do what God has told us to do. We have a better covenant with God than Gideon did, yet we aren’t obedient to God’s call on our lives.

If the members of the Body of Christ were obedient to the call of God and strategic in carrying out God’s requests, our neighborhoods and communities would change for the better. There would be effective ministries in our churches that would meet the needs of the community not just continues the traditions of a by-gone era.

If we answered God’s call on our lives our circumstances would be different and our focus would change from the temporal things of the world to the eternal things of God’s kingdom. But alias, too many of us who call ourselves “Christians” have decided to ignore God’s call on our lives,  to allow His call to go unanswered or to answer His call only when it’s convenient for us.

Remember, we are on our lives journey being led and and guided by God through the Holy Spirit. We can’t get where God wants to take us if we leave the road before we reach our destination. Afraid of where God may be taking you? It’s okay to go scared. Just GO!

“Clearly, God’s promise to give the whole earth to Abraham and his descendants was based not on his obedience to God’s law, but on a right relationship with God that comes by faith.” Romans 4:13 (NLT)

PrevPreviousWord for Today
NextThought for TodayNext 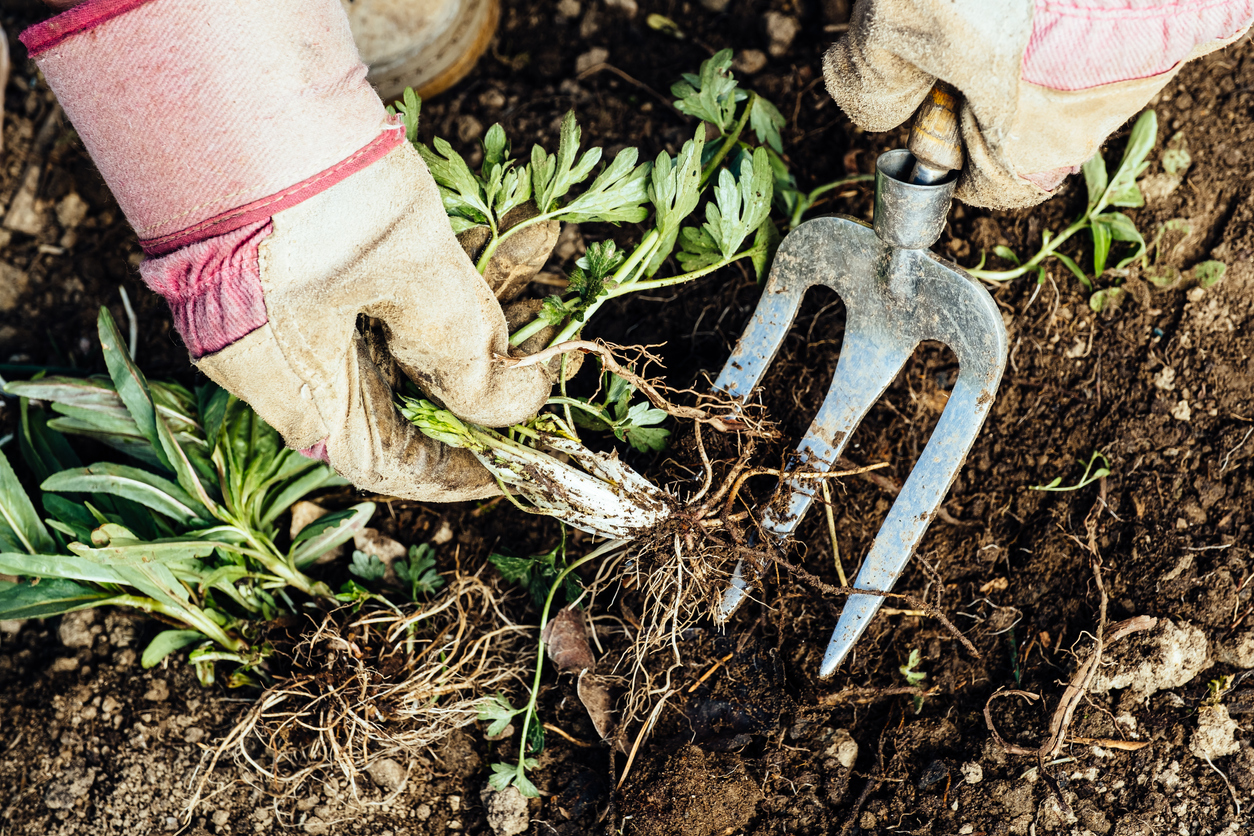 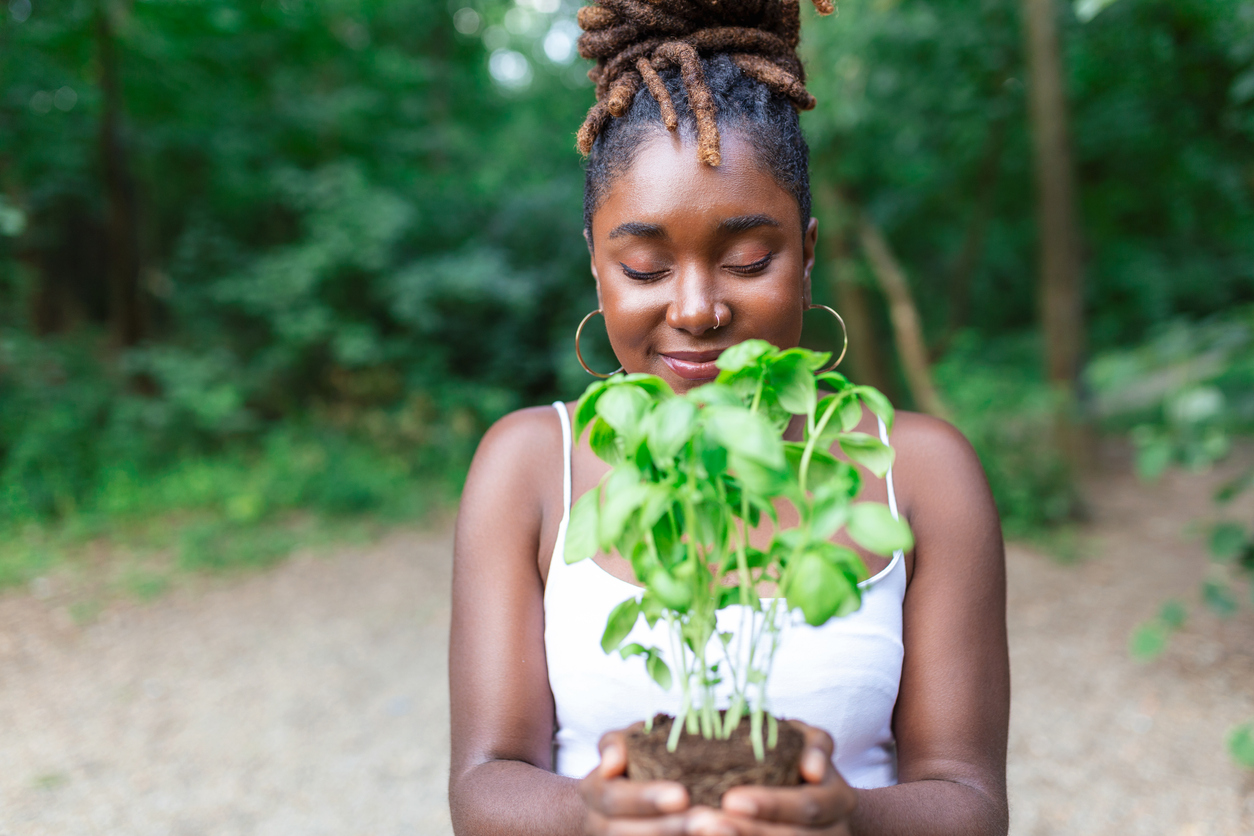 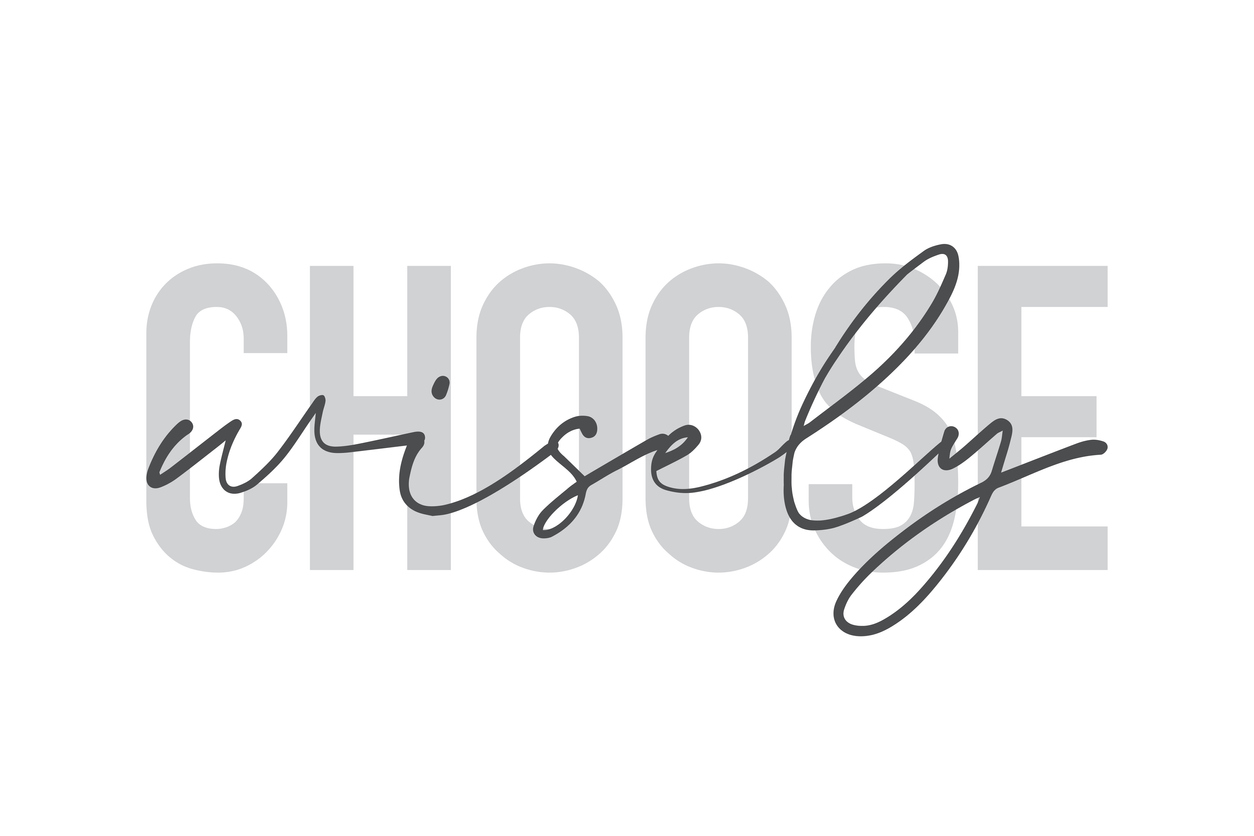