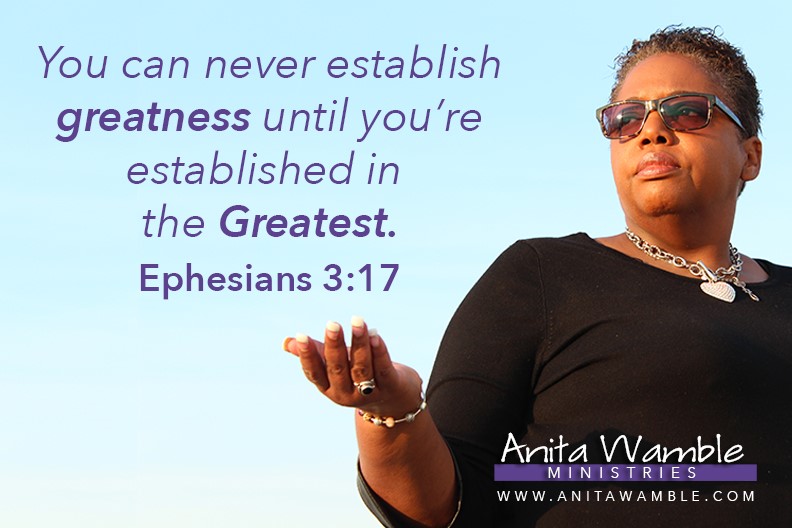 Father, you didn’t leave Joseph in the pits of his life and you won’t leave us in ours. You brought Joseph out of his pits more powerful than when he went in and you will do the same thing for us if we have the character of Joseph.

Father you blessed Joseph because he operated in his gifts, no matter the circumstances he was facing. He was always honorable to his masters/bosses no matter how they treated him. Joseph always handled the business affairs that were given to him with knowledge and truth and he always gave you the glory.

Father, while we are climbing out of the pits of the world system, help us to have the character of Joseph in all aspects of our lives. It is in Jesus name we pray and say Amen.