It’s a Virus and It Spreads – Part I

From the book: It’s Still Relative (The Word of God for Today’s World)

I John 3:4 – 10 “Everyone who sins breaks the law; in fact, sin is lawlessness.  But you know that he appeared so that he might take away our sins. And in him is no sin. No one who lives in him keeps on sinning. No one who continues to sin has either seen him or known him.  Dear children, do not let anyone lead you astray. The one who does what is right is righteous, just as he is righteous. The one who does what is sinful is of the devil, because the devil has been sinning from the beginning. The reason the Son of God appeared was to destroy the devil’s work.  No one who is born of God will continue to sin, because God’s seed remains in them; they cannot go on sinning, because they have been born of God. This is how we know who the children of God are and who the children of the devil are: Anyone who does not do what is right is not God’s child, nor is anyone who does not love their brother and sister.”

One day I was working on my system at home when I received an email from an old friend. When I opened the email I realized it was a chain letter, so I deleted it and continued my work. But, my system stopped responding to my keystrokes and function keys. The computer just wasn’t acting right.

At first, it was small things that I chalked up to computer glitches. Then my sound system started fading and my computer started freezing. Then, some of my programs stopped working all together. I checked my configurations and made sure all my apparatuses were hooked up correctly but no matter what I did, my computer was acting as if it had a mind of it’s own. It was running a muck! The email I opened from my old friend had a virus and it was destroying my operating system.

Sin in the life of a Christian is just like the virus that infected my computer. It will destroy the renewal of your mind, corrupt your morals and ethics and, ruin your relationship with God the Father.

One “small” sin left unchecked will cause your walk with Christ to fall into a position of not being fully functional, which means your spiritual well being has been jeopardized. Sin left to grow and flourish will cause you to lose connection with the Holy Spirit because sin runs interference and doesn’t want you to remedy the problem. Our sinful man likes the sin but our spirit man is grieved when we sin.

As we start a new year, let’s examine our spiritual operating system. Do we have any sin that is causing a disconnect between us and God? If so, let’s deal with it for the truth that it is and get rid of it! 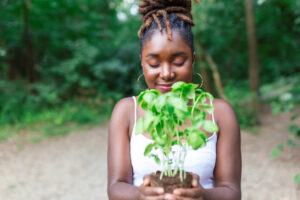 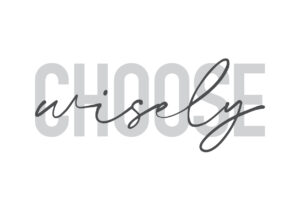 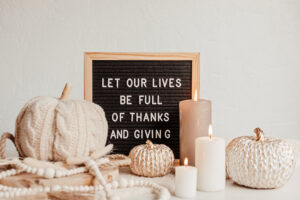 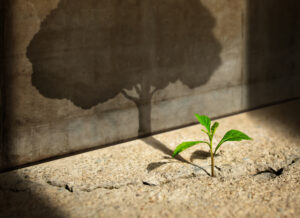 PrevPreviousGoing Scared
NextIt’s a Virus and It Spreads – Part IINext 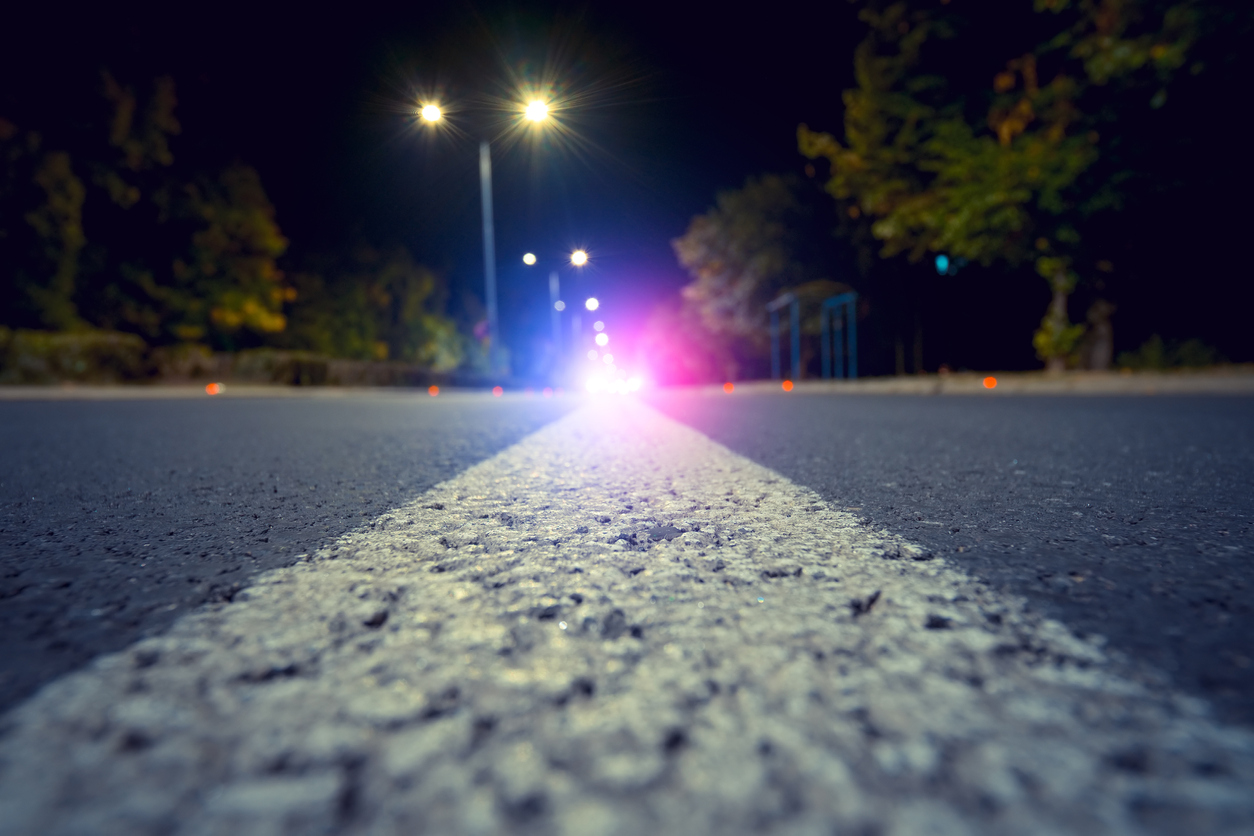