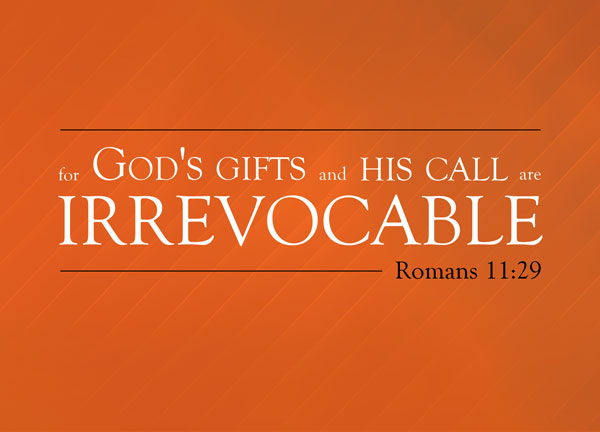 Have you ever been placed in a position that no one thought you were good enough to hold? This is the place where David found himself when Samuel told Jesse, David’s father, to call David in from the field from tending the sheep so he could be considered David as a candidate for the position of the next King of Israel.

Seven of Jesse’s sons were presented to Samuel and all seven were rejected by God. Samuel asked “Are these all the sons you have?” and Jesse replied “no, there’s still the youngest.” Samuel, had to ask Jesse to send for David and, low and behold, he was the one God had chosen.

In verse 7 the Lord tells Samuel, “The Lord does not look at the things man looks at. Man looks at the outward appearance, but the Lord looks at the heart.” Many times in our lives we may not look the part or have the education that someone else may have but when God has chosen us to fulfill His plan, nothing else matters. God doesn’t judge us the way the world judges us. God judges our hearts, which means he judges our character, our intentions and our ethics.

During our journey to greater heights in Christ, we must keep in the forefront of our minds that we are the ones that God has chosen for our particular assignments. God didn’t ask anyone else if you or I were good enough, smart enough, pretty or handsome enough for our assignments. God wrote our assignments in our DNA and on our hearts before we were born.

Decided that you will not allow what others say or do deter you from fulfilling your God given destiny of greatness. If God called you, you’re the one!

“for God’s gifts and his call are irrevocable.”  Romans 11:29
Living Above Mediocrity,