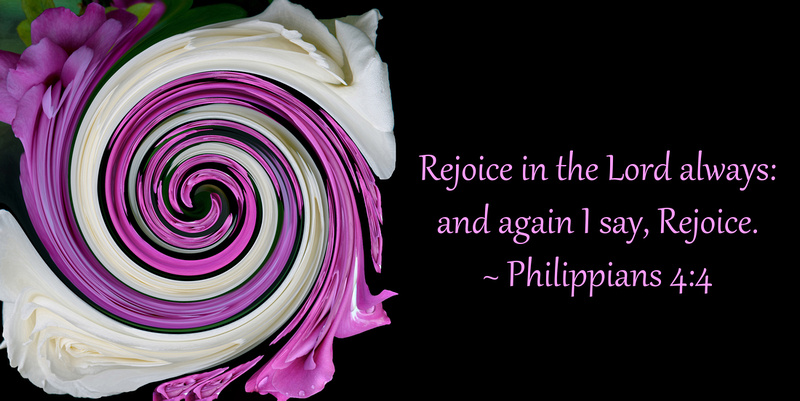 21 After consulting the people, Jehoshaphat appointed men to sing to the LORD and to praise him for the splendor of his holiness as they went out at the head of the army, saying: “Give thanks to the LORD, for his love endures forever.” 22 As they began to sing and praise, the LORD set ambushes against the men of Ammon and Moab and Mount Seir who were invading Judah, and they were defeated.

In most situations in the Bible, praise for God came after a dynamic event. The first such praise is recorded after the Israelites crossed the Red Sea and saw their enemies swallowed up by the waters.  Miriam began to sing the song: In Exodus 15:21 Miriam sang to them: “Sing to the LORD, for he is highly exalted. The horse and its rider he has hurled into the sea. Hannah’s prayer in 1 Samuel 2 and the Song of Deborah in Judges 5 are all a result of seeing God draw upon his power and might to defeat their enemies.

Things changed slightly in 2 Chronicles 20 when Jehoshaphat ordered men to sing praises to God before the battle. The word had come that Judah would not have to fight against the “vast army” that was coming against it. And because the word had come, Jehoshaphat began his praise before the battle was even waged. And the word says in verse 12 that once the singing began, the Lord set up an ambush. It was the advance praise of the men of Judah that ignited God’s might into action.

What can we learn from Jehoshaphat? That no matter the situation, no matter the opposition, if we are willing to praise we are igniting action from God. Advance praise prior to a battle is an indication of the strength of your faith. Advanced praise, before we see victory, is an indication that we know that power of our God, who has never failed us. In fact, the word says that praise should continuously be in our mouth (Psalms 34:1) and we are supposed to rejoice in the Lord always (Philippians 4:4). So, if we just do the minimum of what we are supposed to do as Christians, we are igniting God’s action on our situation. So, praise him in advance for what 2017 is going to bring. Praise him in the midst and praise him in the aftermath to ensure victory in every situation of your life.

Yes, rejoice in the Lord Always and again I say rejoice!!!